A Comedy show in English about identity, culture and the human experience.

A comedic journey on identity, culture and the human experience. Through a string of wildly hilarious stories, the show deconstructs belongingness in present day society. Featuring recitations from the holy book and combo meals at McDonalds, enter the world of the outsider. Deeply personal and flippantly political at once.

The show is hosted by Stefan Bobner.

(Deepu) Dileepan Lingaiah: Deepu is a former social scientist turned writer/ comedian. His credits include appearances on RTL TV, ‘funny business with Deepu’ on ARA Radio and Live108.4FM, with over 3 million views on Youtube. Currently based in Luxembourg City, he is the co-producer of the Luxembourg Comedy Festival and performs in venues across Europe. His credits include performances in Seattle, New York City, Vienna, Mumbai, Madrid, Paris, Amsterdam, Cannes, London, Bonn, Edinburgh, Dublin and Barcelona among several others. Deepu is former repertoire member of ‘EvamStandup Tamasha’ – one of India top comedy collectives and a movie reviewer for Galatta Media – a media promotion house. When not dabbling in standup comedy, he is busy working on his glutes and eating green leafy vegetables.

The event is hosted by Stefan Bobner, and Austrian comic based in Strasbourg and founder of StraFUNkel English Comedy in Strasbourg. 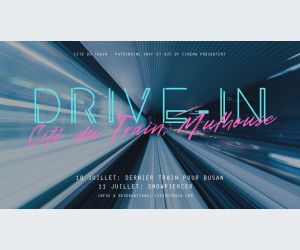 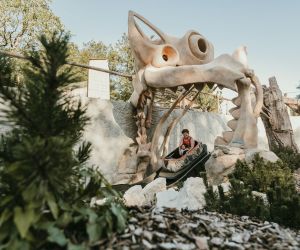 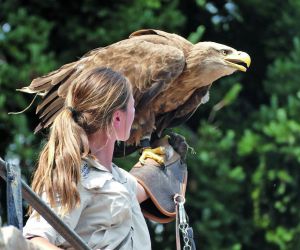 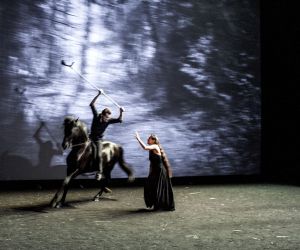 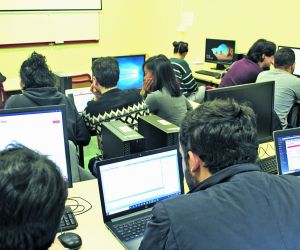 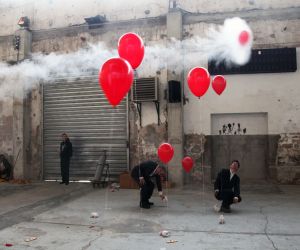