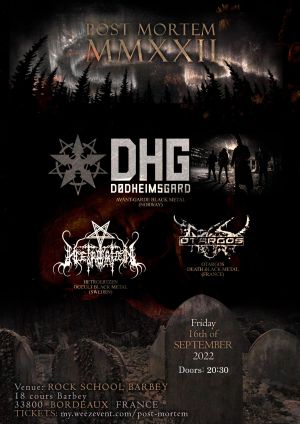 Spawned in the Black Metal underground of Bordeaux, the band is founded by singer and guitarist Dagoth and R. F. Lord Mysterium behind the drum kit during the heat blazed summer of 2001. 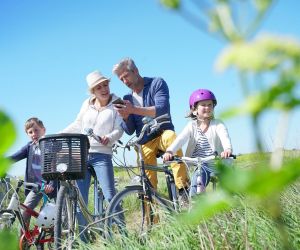 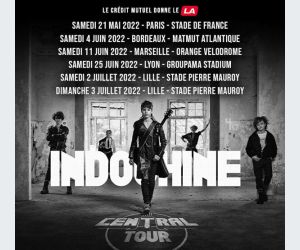 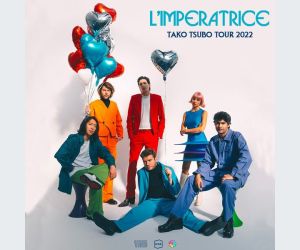 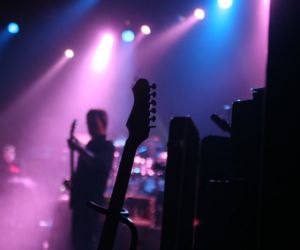