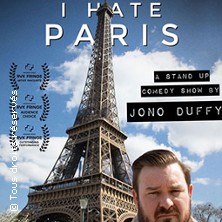 Jono Duffy is an award-winning stand up comedian from Australia who spent some time living in Iceland.

He's done loads of things with his life like working at Eurovision, doing Ted Talks and being the only gay comedian in a whole country but all that changed when he met a French guy and moved to Paris, a city he has come to call home but doesn't necessarily love.

Come spend an hour finding out why this boy from Brisbane became one of the most sought-after English speaking comedians Iceland has to offer (that might not sound like a big deal but have you ever become a sought-after comedian in an island-nation in the North Atlantic Ocean? No? See, it's a pretty big deal).

You may have seen him making fun of the French on TikTok or doing a small spot at one of the many comedy clubs around the city but this is your chance to see him do his thing solo. 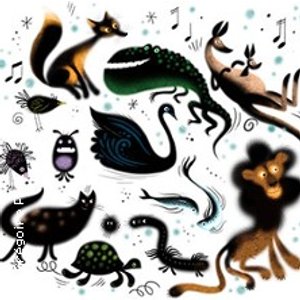 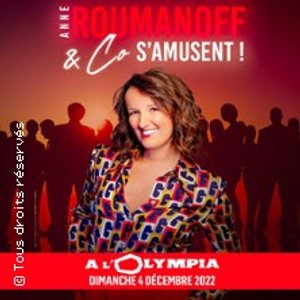 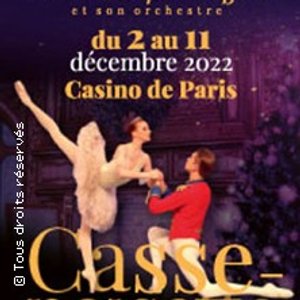 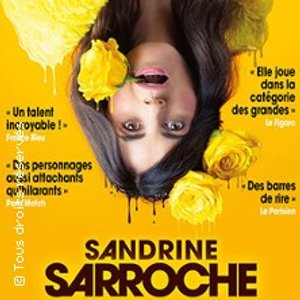 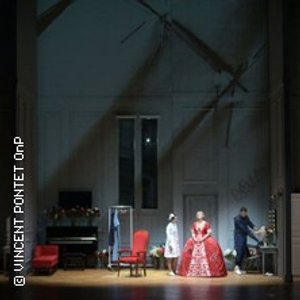 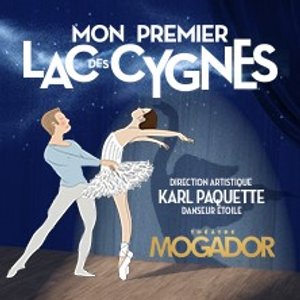